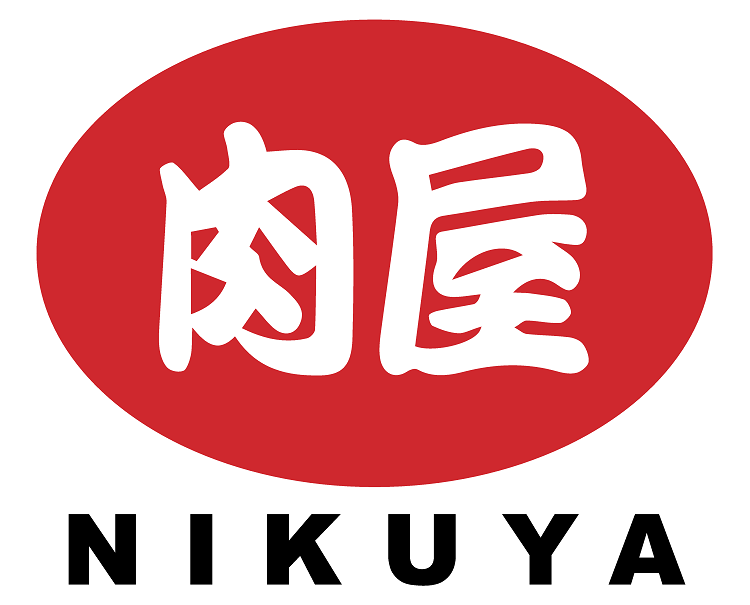 Nikuya Meats’ story began in 1945 when Mitsuru Asaoka was born in the port town of Fushiki, in Toyama, Japan. Mitsuru started to work as a teenager at his father's meat store called "Marujin Meats". When he married Ryoko in 1968, the newlywed couple opened their first meat retail store in the city of Toyama. In 1978, Mitsuru joined a North American meat industry tour which visited beef cattle feedlots in Denver, Colorado, in addition to supermarkets and butcher shops in New York and San Francisco, with stops along the way to Niagara Falls and Disneyland. Upon returning to Japan, Mitsuru decided to sell the four meat retail stores he owned at the time and immigrated with his wife and two sons to Canada.

In 1980, the Asaoka family landed in Vancouver, BC. Starting a new life as an immigrant—with a language barrier in tow—Mitsuru’s first job in Canada was a gardener. After a couple of years, he started his own landscaping business, and a decade later, with the help of his sons, Mitsuru started exporting logs, lumber, and pre-fabricated 2x4 home packages to Japan. However, after the Japanese asset bubble economy burst in the early 90's, Mitsuru started to explore the possibility of changing careers. Around this time, several close friends who were famous Japanese chefs in Vancouver lamented how they could not find a high quality Japanese meat purveyor in town and asked if Mitsuru could start a Japanese meat store. So, on February 2, 2002, Nikuya Meats opened a small retail store in the Exhibition Plaza, located near the Pacific National Exhibition (PNE) in Vancouver. In order to provide highly marbled Japanese style beef products in the retail store, Nikuya had to consider importing products from outside of Canada. In December, 2002, Nikuya successfully imported the first-ever direct shipment of Snake River Farms American Wagyu Beef into Canada.

By 2005, Nikuya needed a larger facility to service the growing foodservice wholesale business. Therefore, in 2007, Nikuya moved to its current location in Richmond, BC—just in time to receive the very first shipment of Joshu Wagyu into Canada from Gunma, Japan. In 2010, coinciding with the Vancouver Winter Olympics, Nikuya was approached by a famous Japanese ramen chain restaurant franchise about contract manufacturing braised pork chashu for their ramen and gyoza. This successful venture kick-started Nikuya's pre-cooked meat products business. Currently, Nikuya supplies braised beef products to izakaya restaurants and various cooked and uncooked pork chashu products to several ramen restaurant customers, establishing Nikuya as a central kitchen for multi-unit izakaya and ramen restaurant franchises in BC.

With two decades of experience, supplying foodservice wholesale customers and the general public from their retail store, a small dedicated team at Nikuya continues the tradition of serving high quality meat products to customers today. 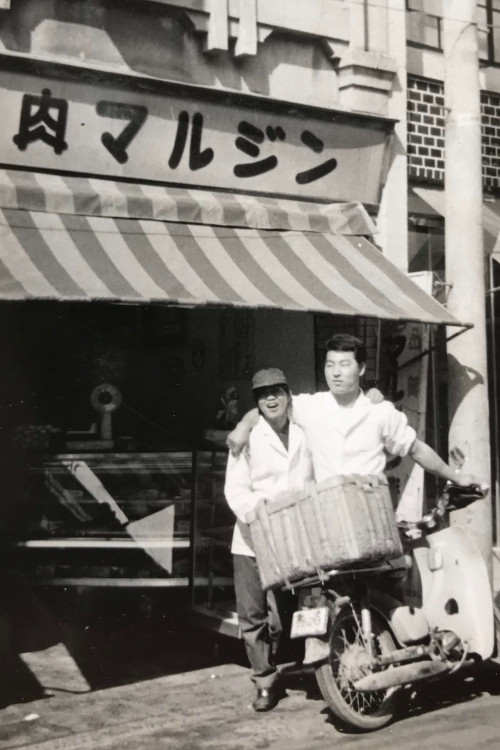 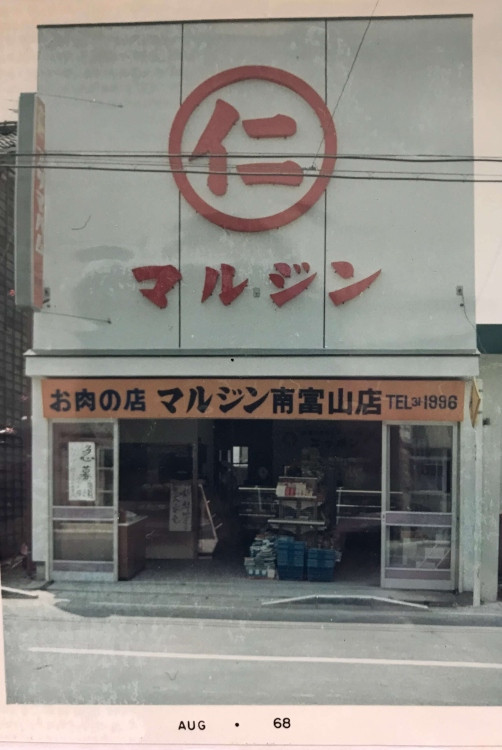 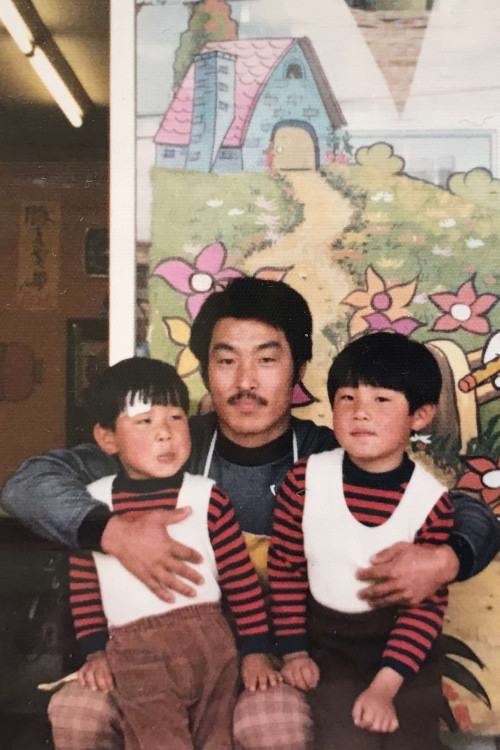 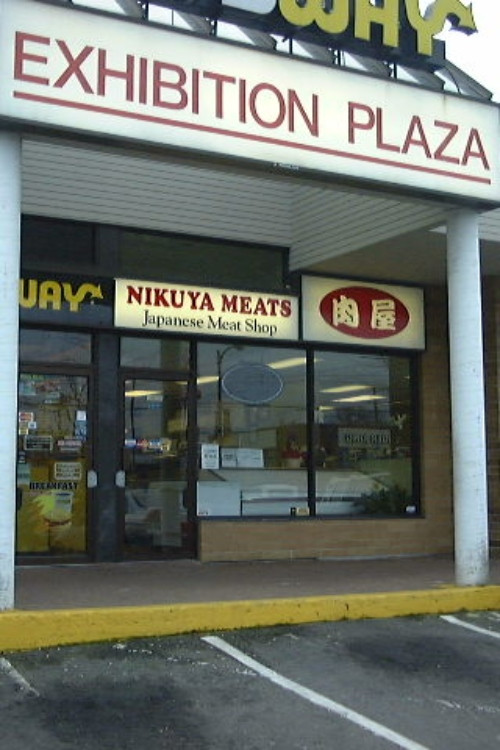 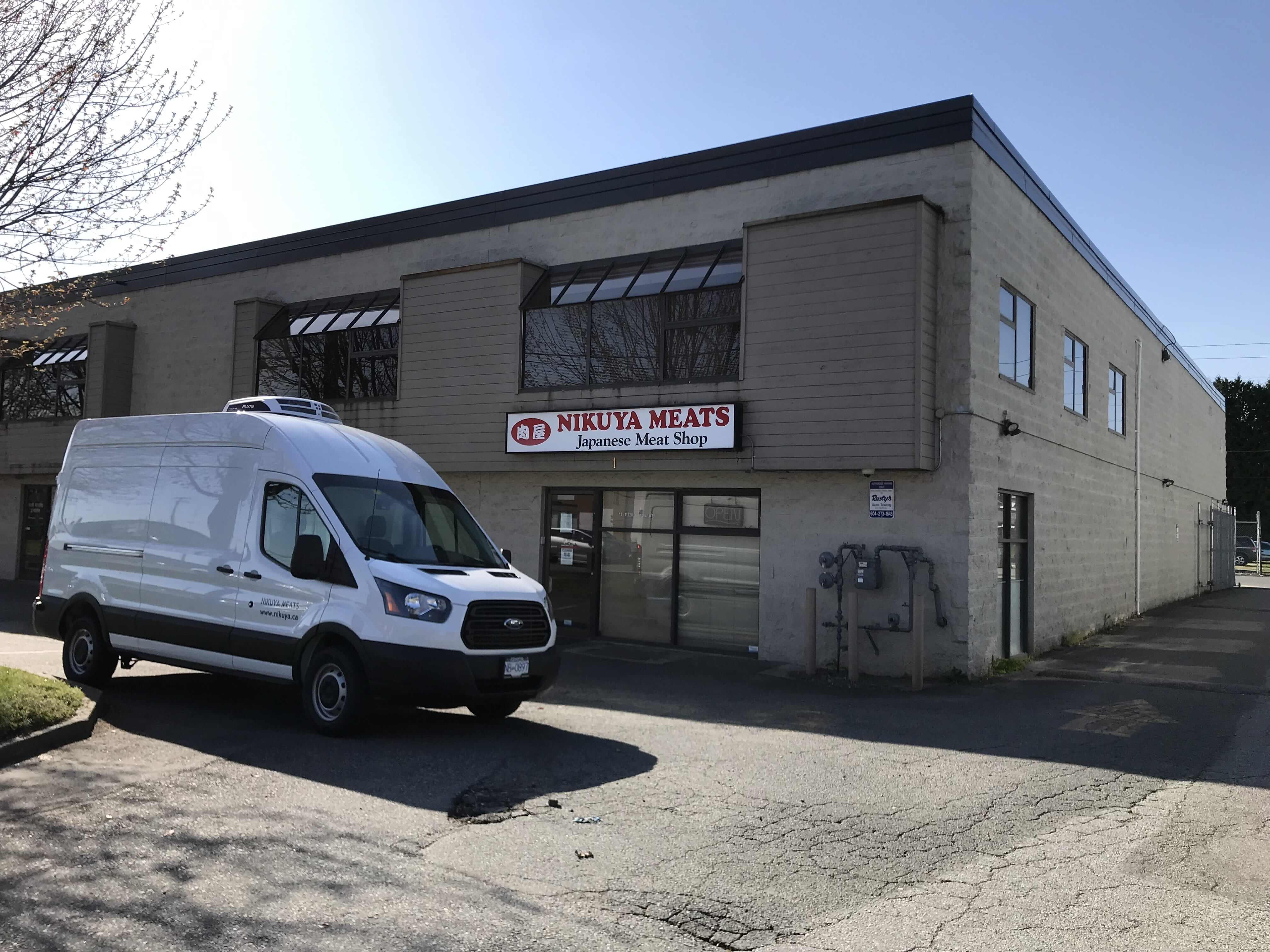